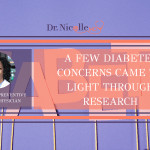 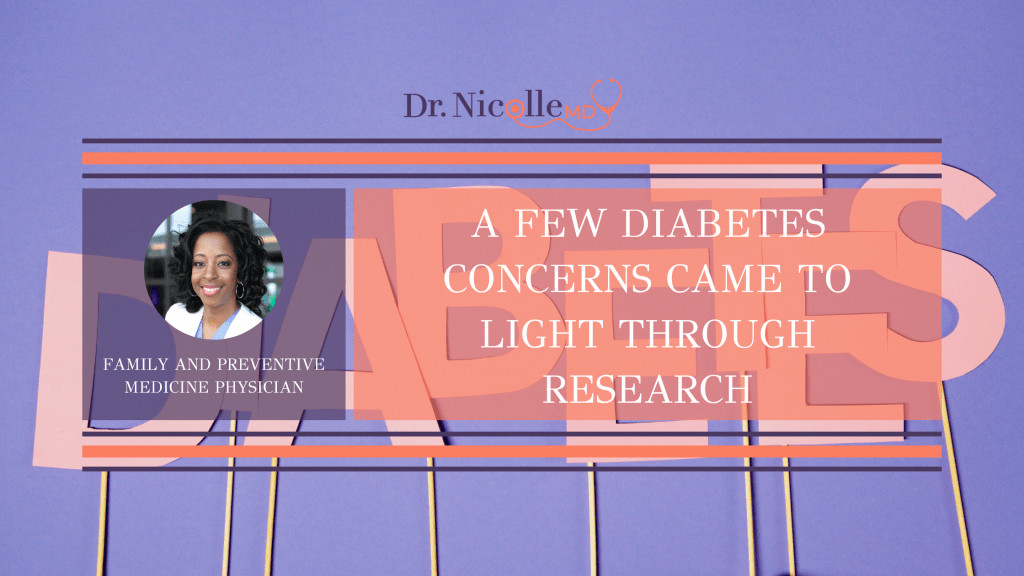 Welcome to Diabetes Prevention Thursdays! Today, let’s talk about a few diabetes concerns that came to light through research. Humans are responsible for the way they respond to life, but it’s quite difficult to control the environment’s impact on our health and our medical conditions such as diabetes.

It’s well known that the wrong foods can overwork our immune systems, and some can even destroy the natural helpers found in the stomach.

However, there are two significant threats in the world, and learning about them changes the way you manage type one (T1D) or type two diabetes (T2D).

Type one diabetes’ causational factors are debatable, but it’s an autoimmune disorder where the immune system distinguishes beta cells in the pancreas as threats and destroys them. These beta cells are required for insulin production.

In developing treatment or even a cure for an autoimmune disorder, researchers try to answer the question of why it occurs. In several cases, T1D develops in children who had diseases such as mumps, measles, and other viral infections.

The incidence of T1D has increased over the last few decades, and the question has arisen as to what effect the industrialization of our environment may have had.

Associate Professor Mihaela Stefan-Lifshitz from the Albert Einstein College of Medicine found that common chemical exposure and genetic factors are collectively correlating with increases in numbers.

Exposure to environmental chemicals can damage the beta cells in your pancreas, and it is suspected that this damage could have an effect on the development of T1D in some people.

This chemical is found in many construction and household products, such as adhesives, plywood, permanent-press fabrics, and insulation materials. It’s a colorless and pungent gas used in building materials.

A study published by the Aston University in Birmingham showed that formaldehyde is correlated with increased risk for T2D, dementia, and depression. 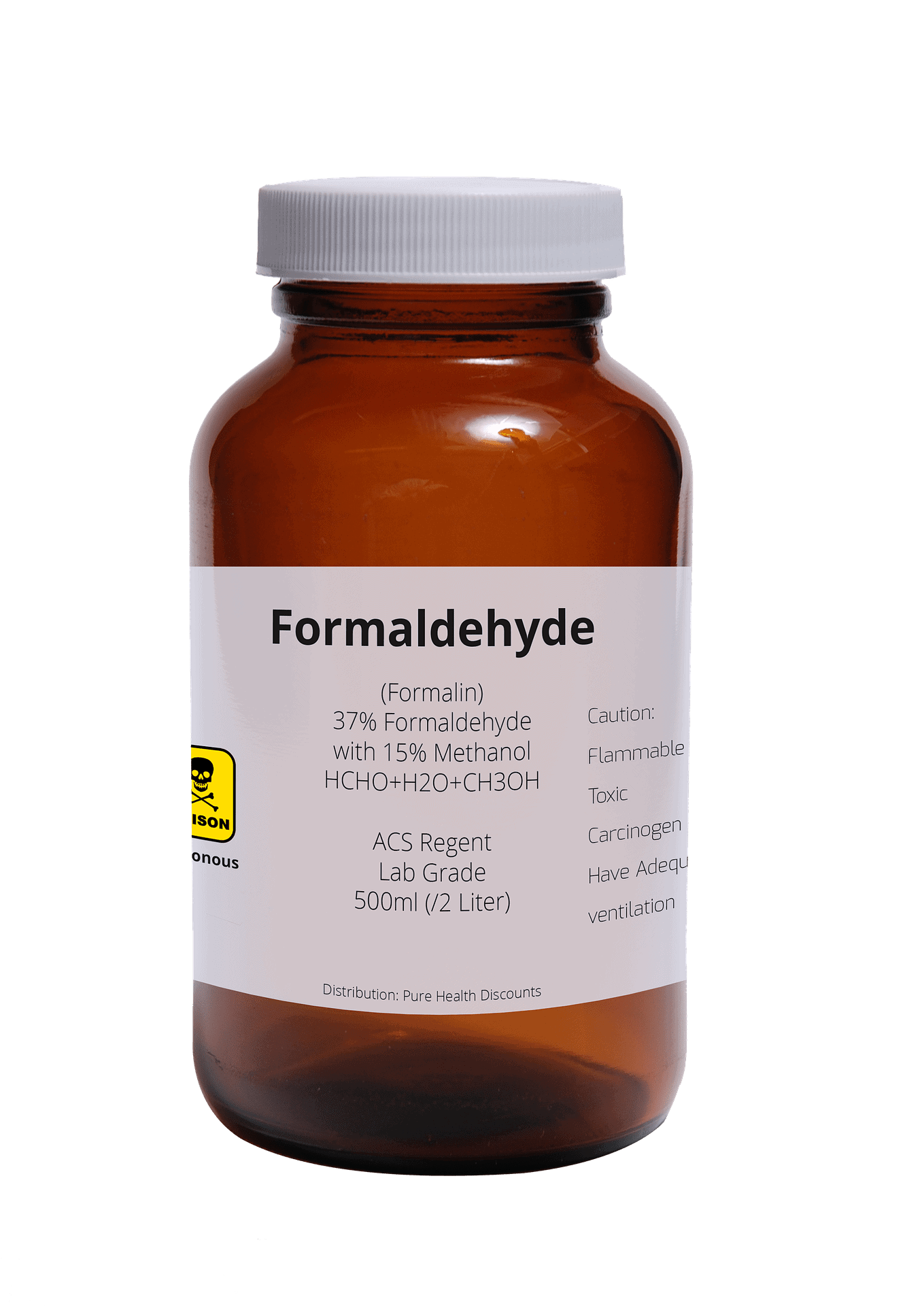 Mercury is another chemical commonly used in fluorescent lamps, medicine, and thermometers, and it can cause beta cell abnormalities in the pancreas, which can lead to an increased risk of diabetes.

This chemical is found in non-organic farm products. It’s an herbicide used to reduce damage from pests and speed up the harvesting process. A study of nearly 2,000 Thai farmers concluded that exposure to glyphosate was associated with diabetes occurrence. 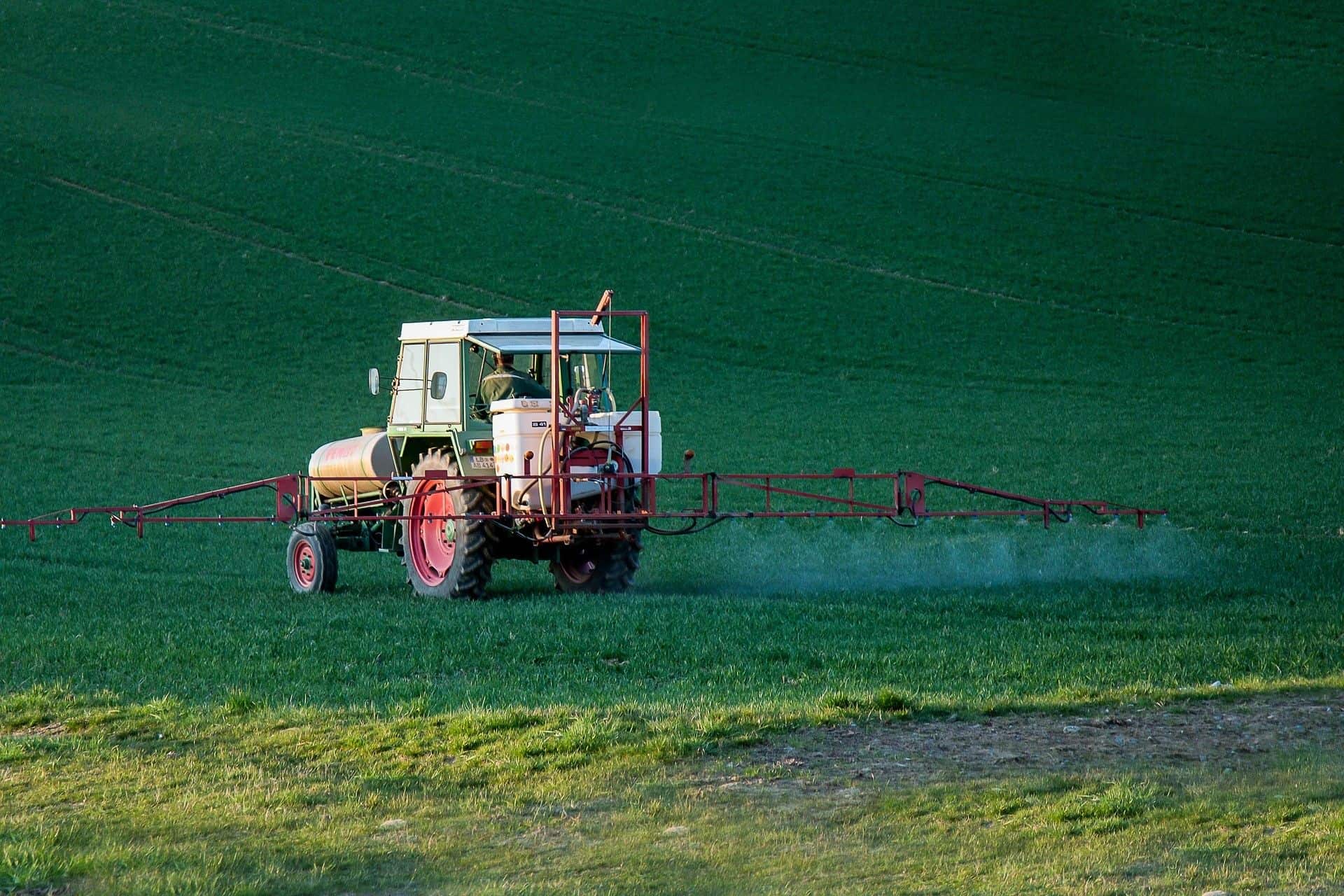 Stress is the second factor increasing your risk for diabetes. Also, it can be a consequence of diabetes. If you think about it, stress can be categorized as another environmental factor.

Linkoping University in Sweden published a study that correlated childhood stress with an increased risk of developing T1D because of the impact stress has on hormones and the immune system.

A review published by the European Depression in Diabetes (EDID) Research Consortium confirms that elevated levels of daily stress also correlate with the development of T2D.

Stress is a physical response occurring when you feel threatened. The pituitary glands in the brain instruct the release of cortisol and epinephrine from the adrenal glands near your kidneys.

The fight-or-flight response is psychologically triggered, and this is the stress response understood by most people. What you might not know is that the pancreas, liver, and digestive systems also respond.

Cells have two receptors, one to release insulin and another to store glucose. Stored glucose is released in the form of glucagon during acute stress responses so that the body has the energy to combat a threat. This explains why blood glucose levels and blood pressure rise quickly under stress.

Glucagon should be reserved for times of starvation, which is another internal threat to the body, but it’s also released when you need to be alert and ready to face a threat. This is a response that is supposed to be protective for the body, but sometimes this “response” can happen too often.

When occasional stress becomes chronic stress, the glucagon release occurs much more often. This frequent release of the glucagon depletes your resources, and the cells become overworked.

Either the cell receptors become resistant to insulin as in T2D, or the pancreatic beta cells that produce insulin overwork themselves until they stop working as in T1D. 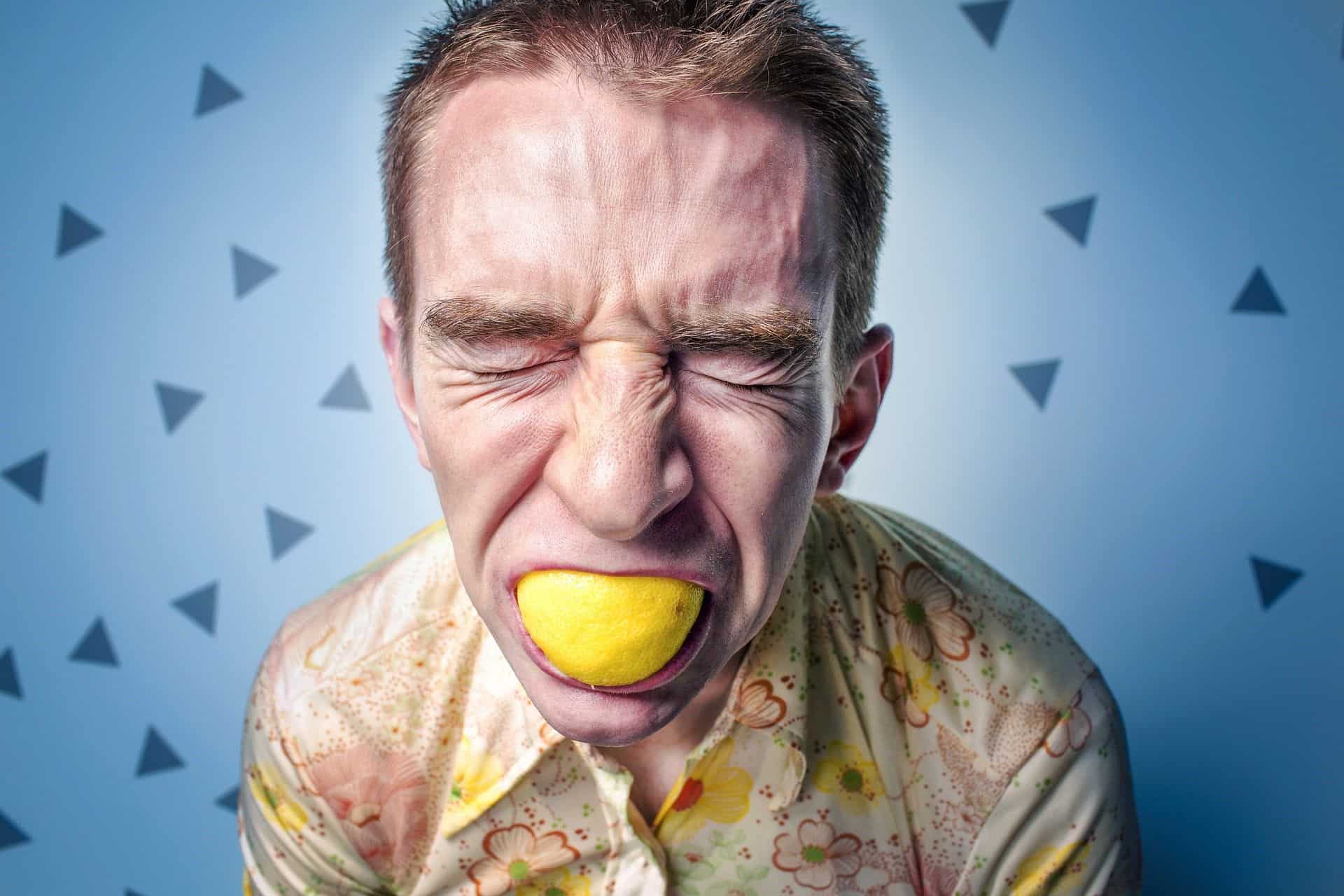 Stress is a massive factor in the risk of developing diabetes.

Being aware of the dangers in the environment, including stress, helps you navigate a healthier life. Limiting your exposure to environmental toxins is the best decision.

If you would like to receive a free resource sheet to help you take control of diabetes, click the button below to receive your gift.

I wanted to talk about this topic because it is absolutely possible to prevent and even reverse Type 2 Diabetes (but you cannot reverse Type 1).  Yes, it’s possible! and emerging studies looking at lifestyle medicine and prevention support this! But I always tell my patients that you must be dedicated and diligent in adopting a healthy lifestyle to get the best results. You can create certain behaviors and practices that will not only enrich your life, but that you can pass on to your family, friends, and community, to help break the cycle of this chronic disease so that you can leave a legacy of health to your loved ones.

I use lifestyle medicine as the first line of treatment, before medications, to treat lifestyle-related chronic diseases. Lifestyle-related chronic diseases include diabetes, hypertension, obesity, and some cancers, just to name a few. Lifestyle practices, such as eating a whole-food plant-based diet and regular physical activity, can help you improve your blood sugar levels, maybe reverse type 2 diabetes. In certain cases, these approaches may even outperform pharmaceutical therapy.

Tools For Diabetes Prevention and Monitoring

As you know, I always stress the importance of taking control of your health. Monitoring your blood sugar levels is one of the best ways to do this. To do this, a single drop of blood is collected with disposable lancets and placed on a disposable test strip, which you insert into a home blood-sugar monitoring device, called a glucometer.

The common times for checking your blood sugar are when you first wake up (fasting), before a meal, 2 hours after a meal, and at bedtime; however, you should check your blood sugar as many times a day as your health care team suggests.

Since weight management is very important in combatting chronic diseases such as diabetes, I recommend that you be mindful of your weight and its fluctuations, and that you monitor your weight AT LEAST on a weekly basis. I recommend a scale that includes a body composition monitor (*this scale cannot be used with a pacemaker or other implanted devices): 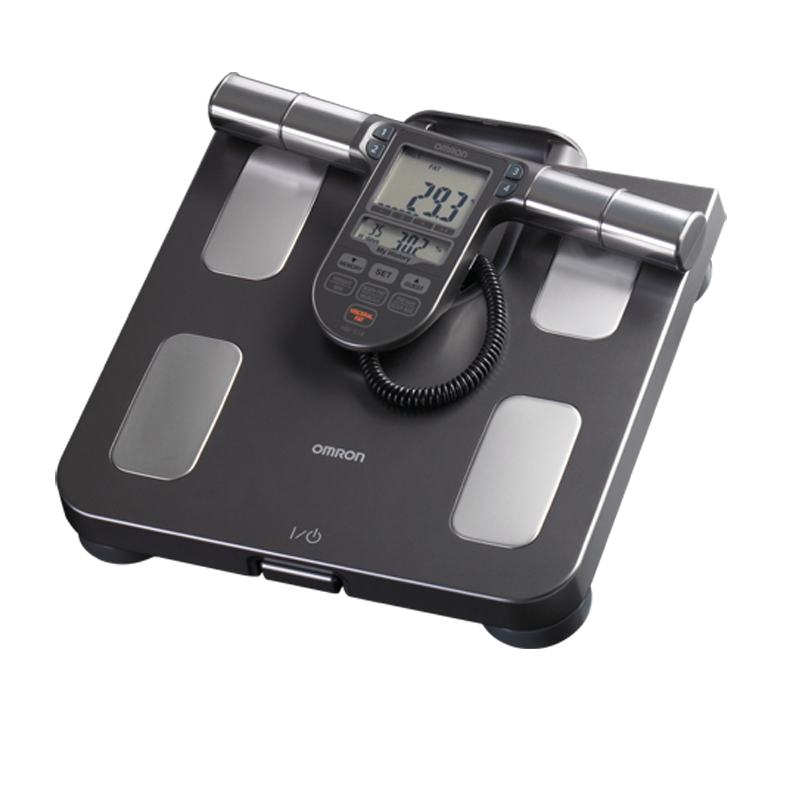 Yoga can be a great way to improve your strength and flexibility, manage your stress, improve your heart health, and lose weight! I recommend using a grounded yoga mat to connect yourself with the earth and reduce inflammation.

Resistance training is the mainstay for overall health. It not only has beneficial effects on reducing body fat, it also increases muscle size and strength. Here are some basic dumbbells/free weights that I recommend to everyone.

Another alternative for dumbbells/free weights are resistance bands. They are great for physical therapy, yoga, strength training, and excellent for traveling:

Remember, living a healthy lifestyle including eating a whole foods plant-based diet and regular physical activity are the best ways to prevent diabetes. Please talk with your doctor about any complementary health approaches, including supplements, you use. Let me know what you think in the comment section below. 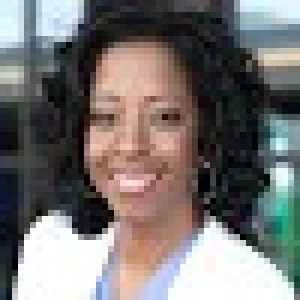 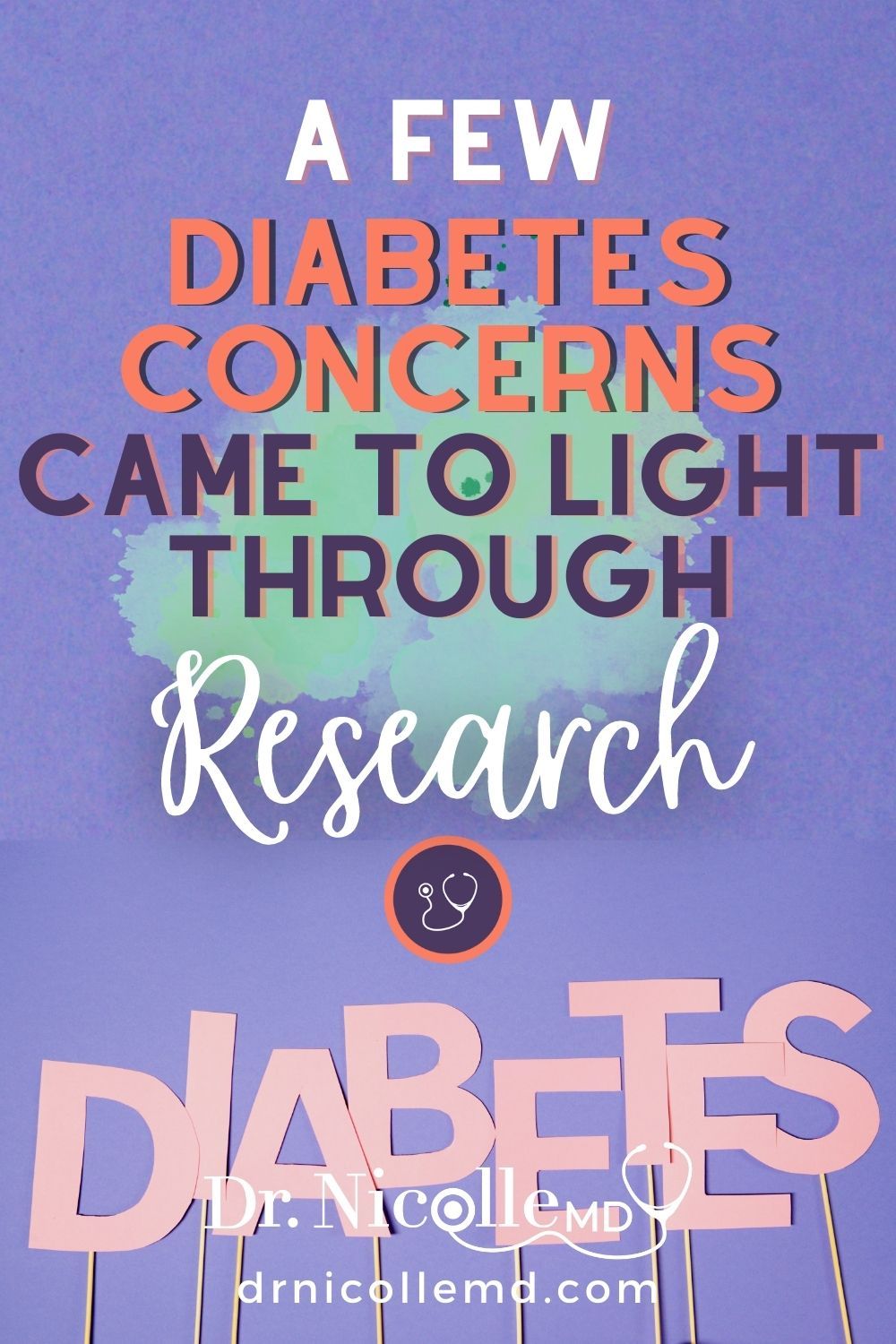 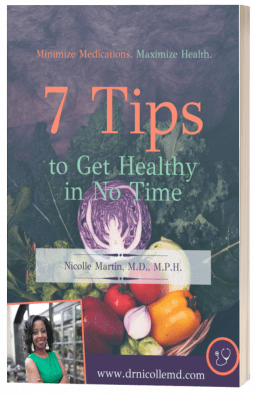 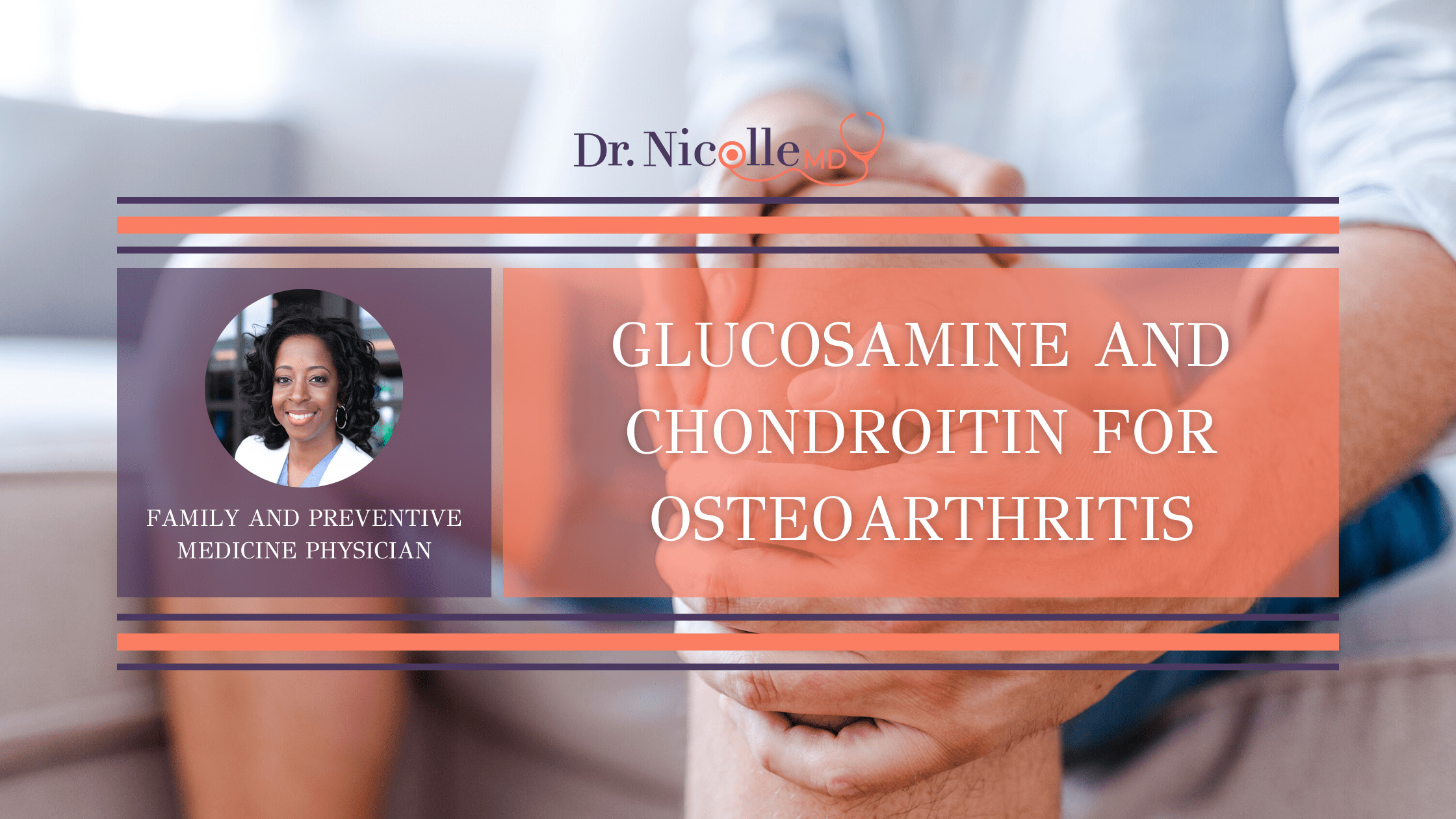 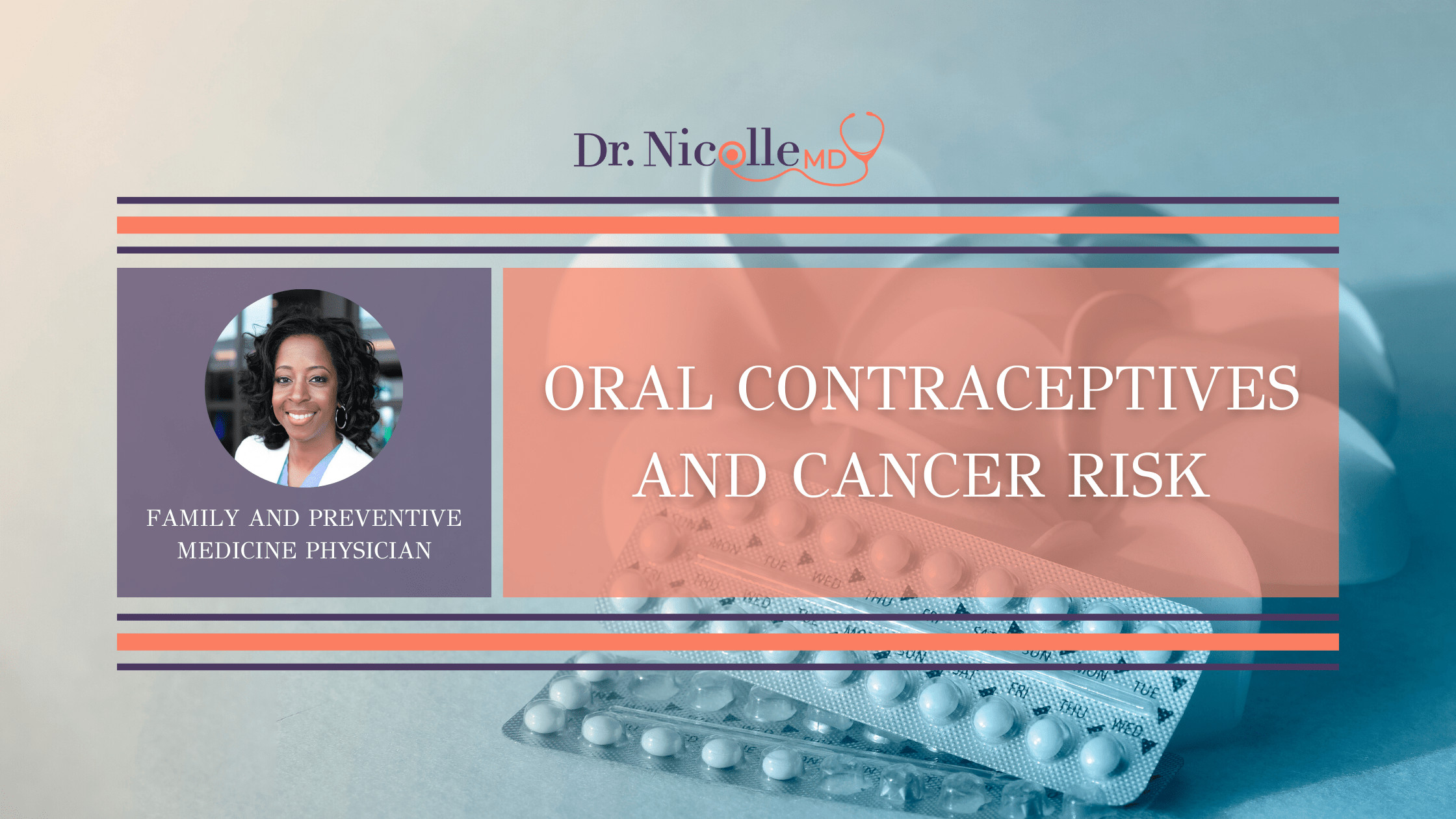 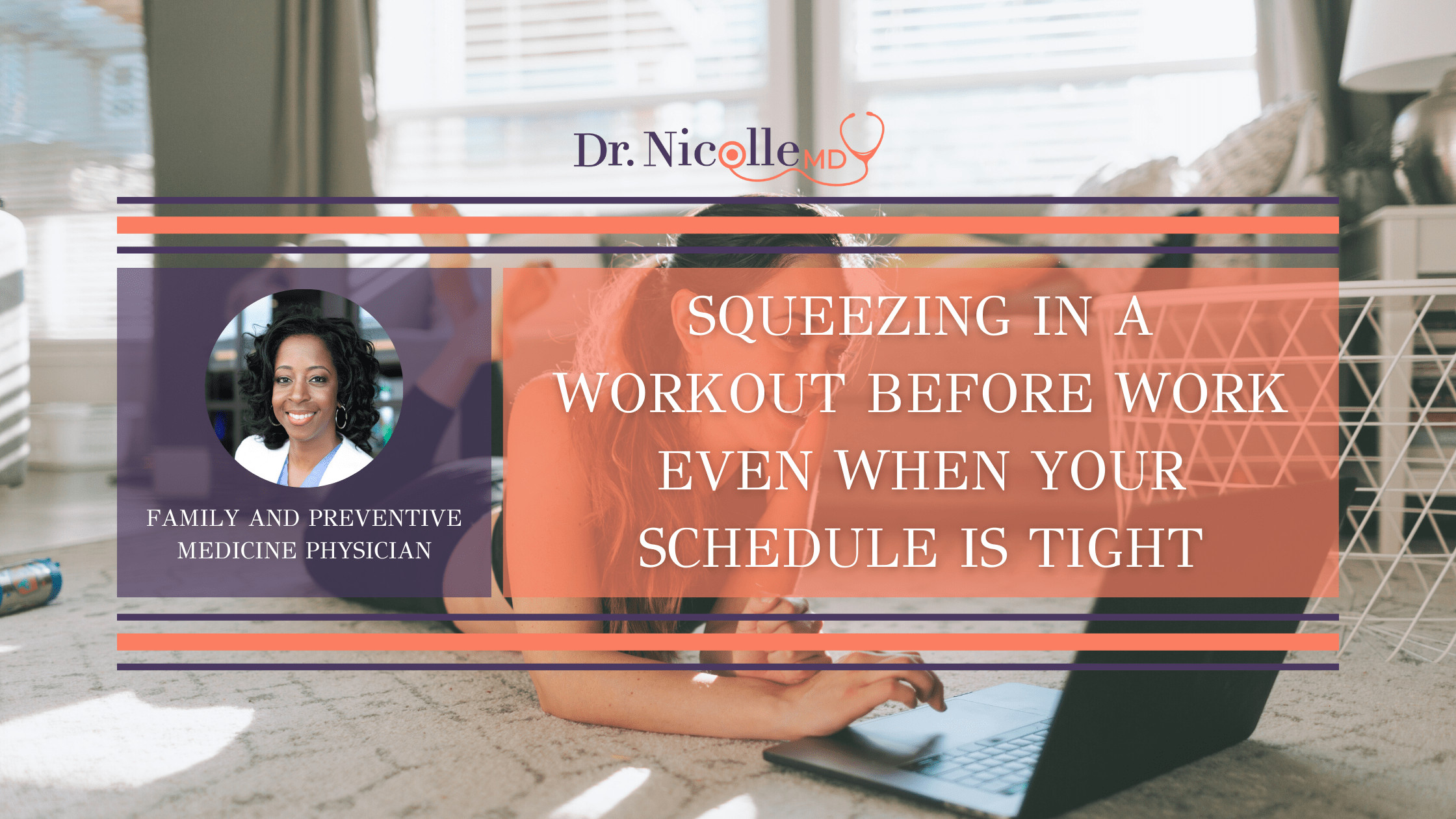